Call of Duty Warzone, leak on date and news of Season 4. Last weekend, new rumors circulated on the launch day of Season 4 of Call of Duty Warzone and Call of Duty Modern Warfare on June 9. The new season is eagerly awaited by Activision shooter fans: however, we have bad news and good news. The bad news is that according to new dataminer leaks, always very reliable, the date is not tomorrow, the good news is that the “delay” is actually very minimal. 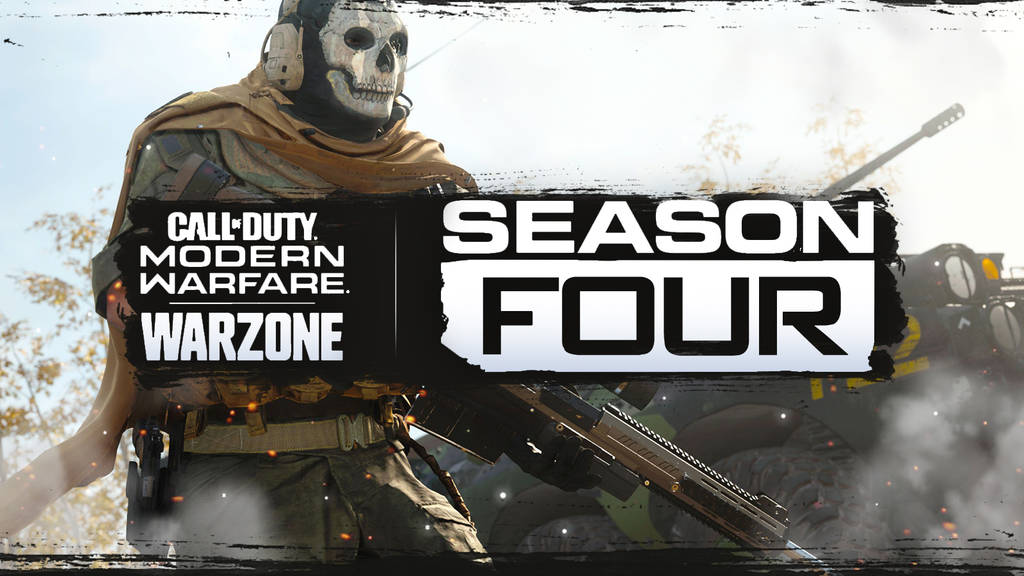 According to other information leaked from the data, the Wanted Contracts will return to Call of Duty Warzone , which allowed a team to track down and eliminate an opposing team: this type of mission was present at the dawn of the game, however it was modified and replaced by a new version, which allowed a player who activated it to be targeted by the whole server.

As you can read in the tweet below, Call of Duty Warzone and Call of Duty Modern Warfare Season 4 is expected on Wednesday, during the Italian morning . The old leak had started for tomorrow, Tuesday, which is the typical day of the COD updates. Obviously also this second block of information is not official, but as already said the dataminer tend to discover and report correct information.
Geeky Pastimes @geekypastimes write on twitter: “According to datamined #CallofDuty files the Season 4 Update is coming on Wednesday morning UTC. The Unix Epoch codes in the files for Season 3 Challenges ending was changed from June 2 to June 10 UTC #CODLeak”

The detail that prompted the dataminer to confirm the change of date, compared to what was indicated by the previous rumors, is the fact that the lines of the game code have been changed and it is possible to see that the files for the challenges of Season 3 indicate now as the end date on June 10 , or Wednesday.

Particularly interesting is a new mode for the battle royale called The Floor is Lava , in which players will have to eliminate their opponents without setting foot on the ground, under penalty of elimination. It is also a famous “real” challenge that became popular on social networks a few years, where participants had to move from one part of a room to another without touching the ground.

Furthermore, we have also recently discovered the existence of a The Floor is Lava mode, in which players should eliminate opponents without ever touching the ground: the discovery is always by Geeky Pastimes. The novelty should be linked to Call of Duty Warzone. Obviously this will not be the only novelty, given that Captain Price will arrive (also in Call of Duty Modern Warfare) and a series of new weapons .